The tradition of giving and receiving greeting cards is such a pleasure! We must all do our part to ensure the tradition does not go extinct.  Send someone in your life a greeting card today!

Finding that perfect card to share is part of the fun.  I’ve been making handmade photo greeting cards for years.  It’s my way of sharing my favorite photographs and celebrating the beauty that is all around me!


Receive 4 beautiful high quality photo cards including envelopes and one Quote Card for $25.
This price includes  shipping and handling.

I got to spend 10 days in Oregon traveling!  I visited the Portland, Oregon area and the Petra Productions series, Tree Hugger Travel filmed a documentary about things to do in Hood River, The Columbia River Gorge area and Portland.  It’s was the first episode of Tree Hugger Travel filmed with DSLR technology.  It went great.  The small size of the equipment made traveling and filming much easier.  Stay posted for more details on that project. 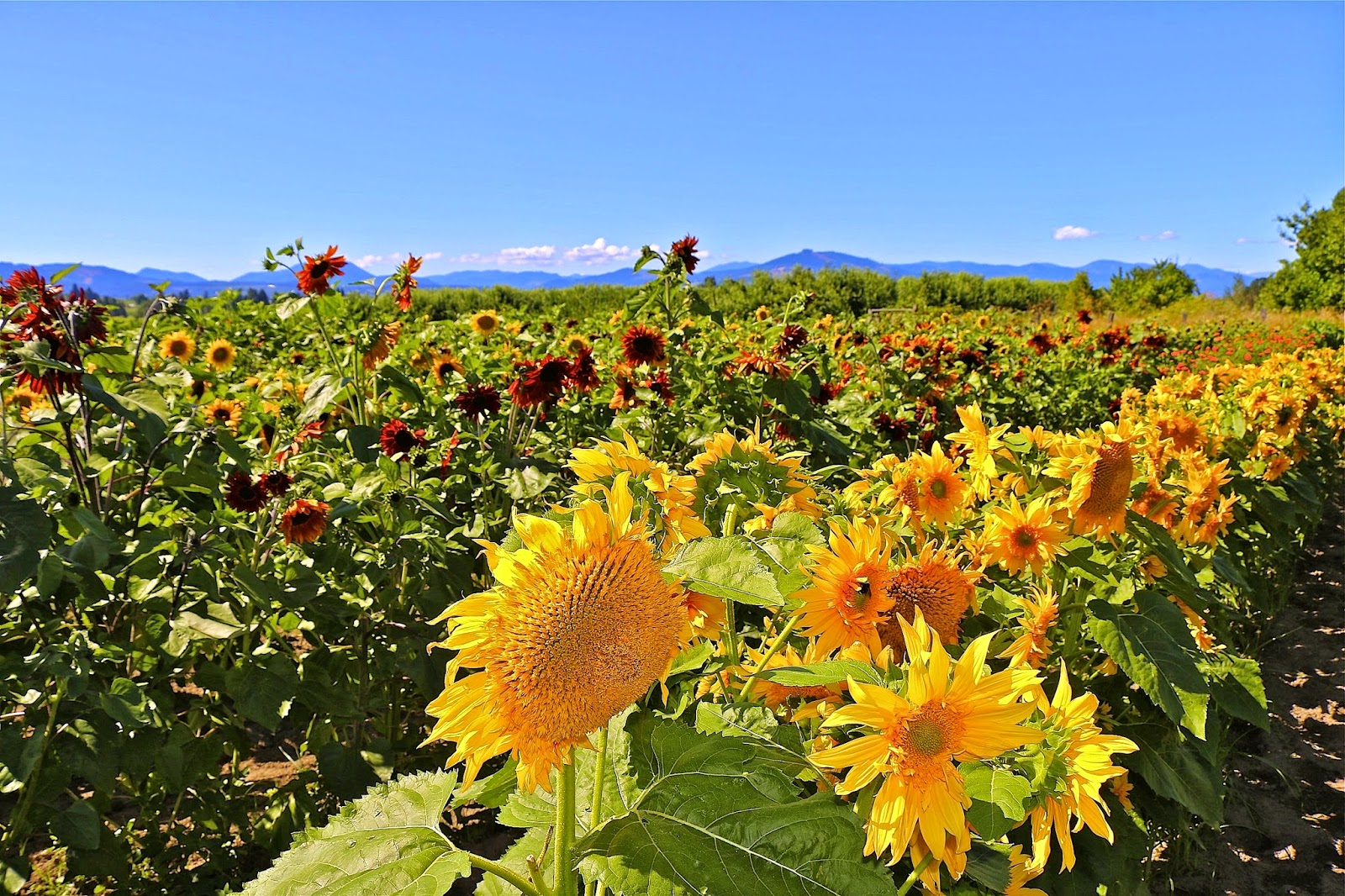 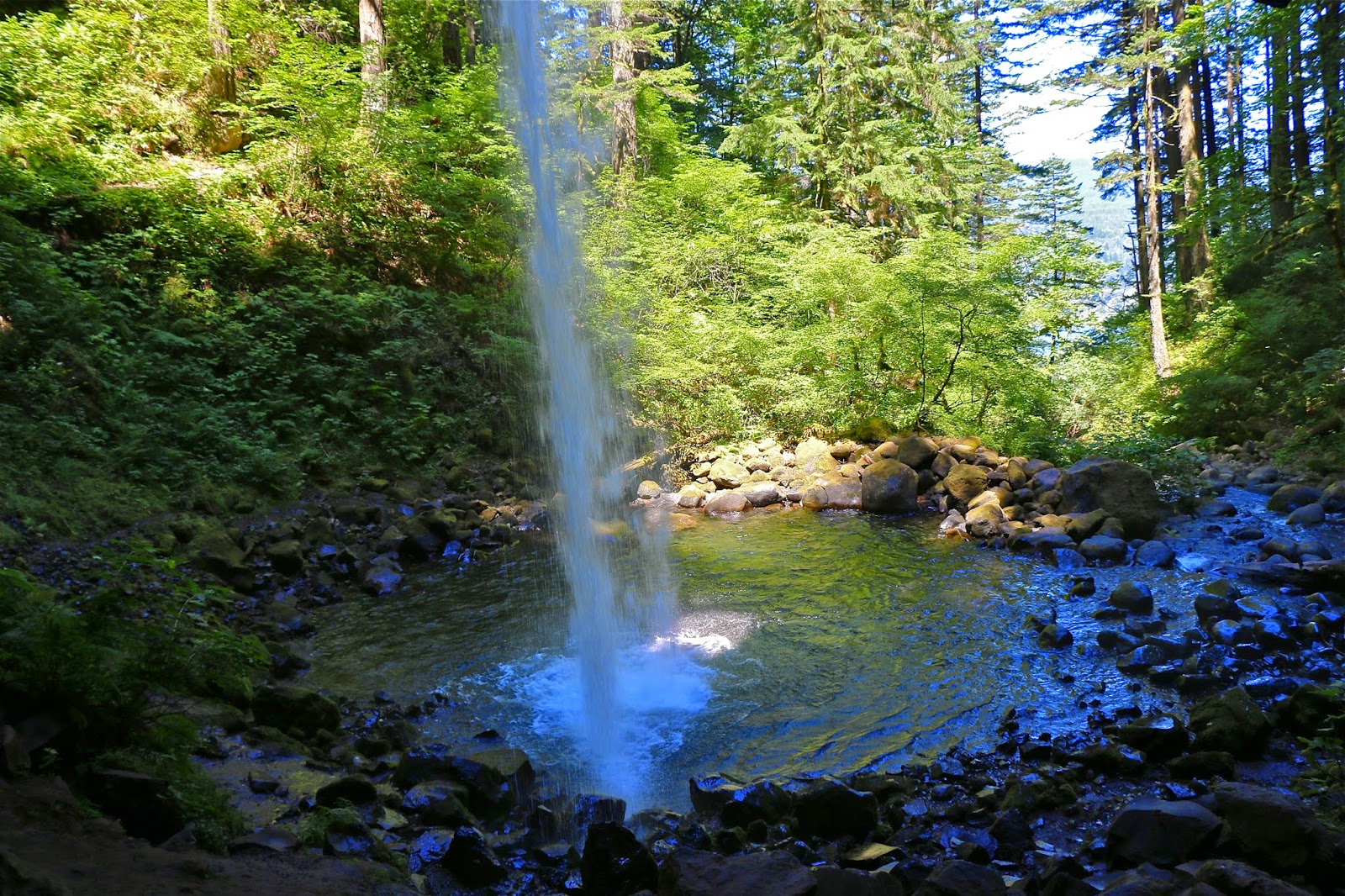 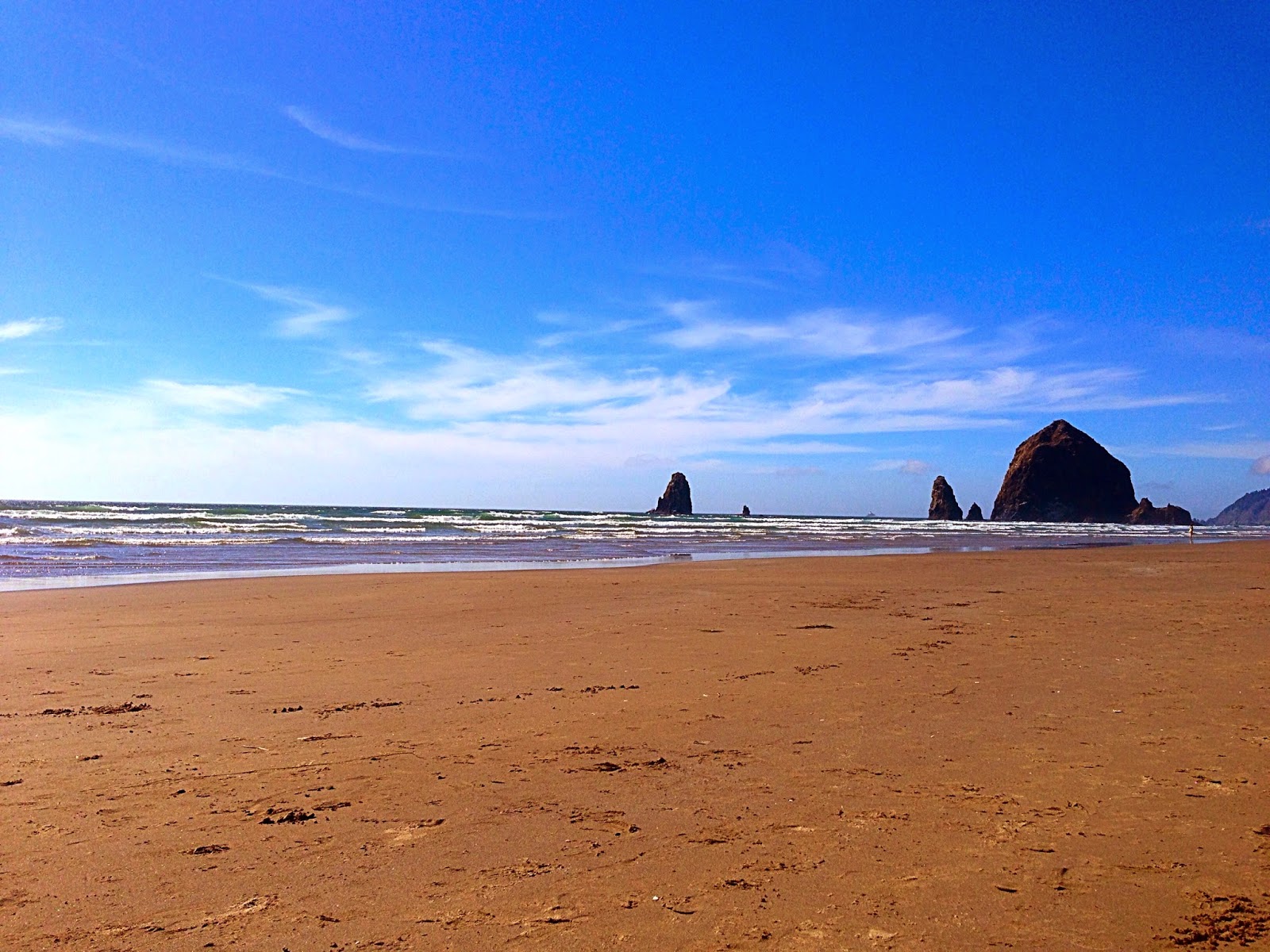 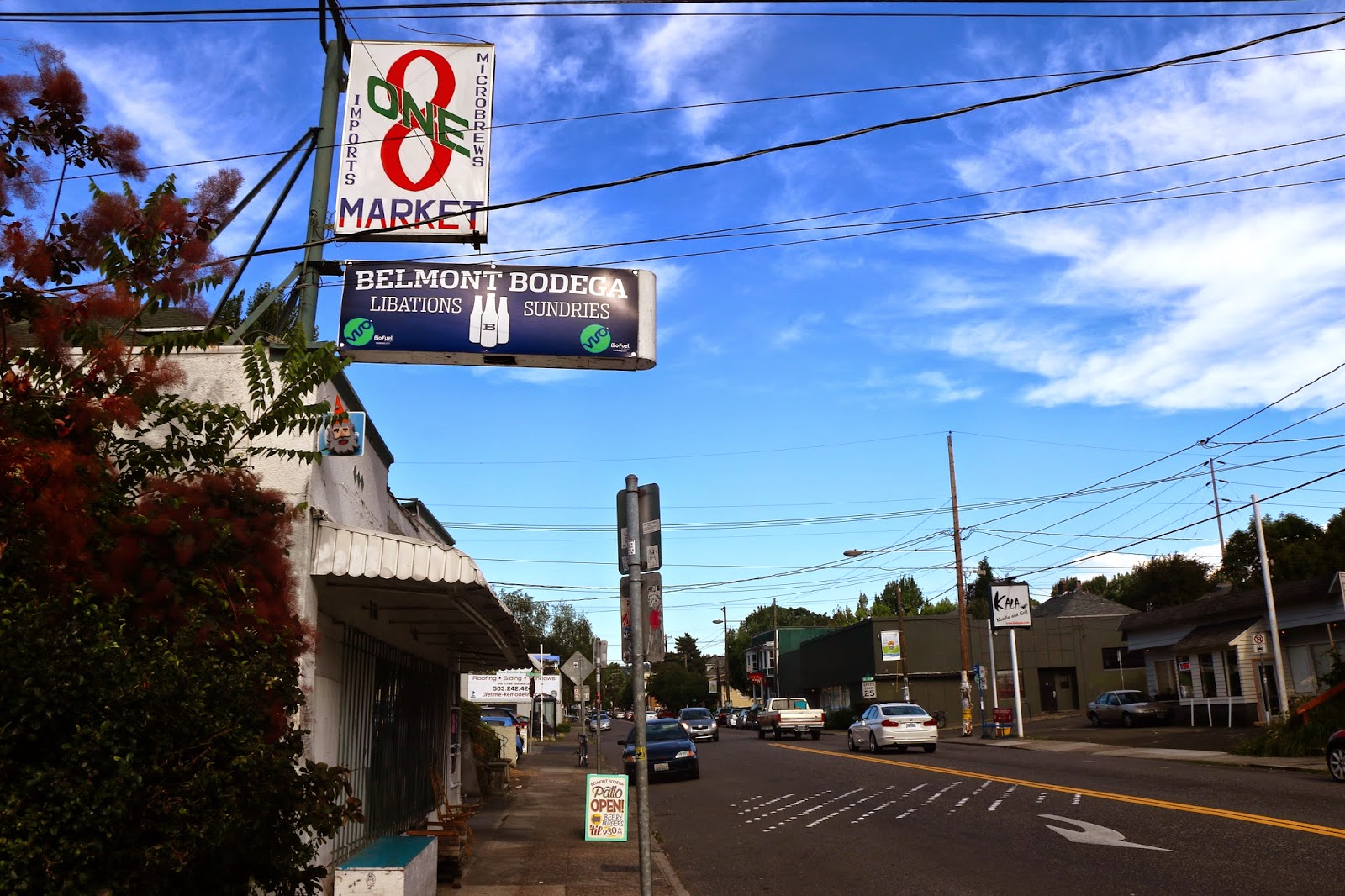 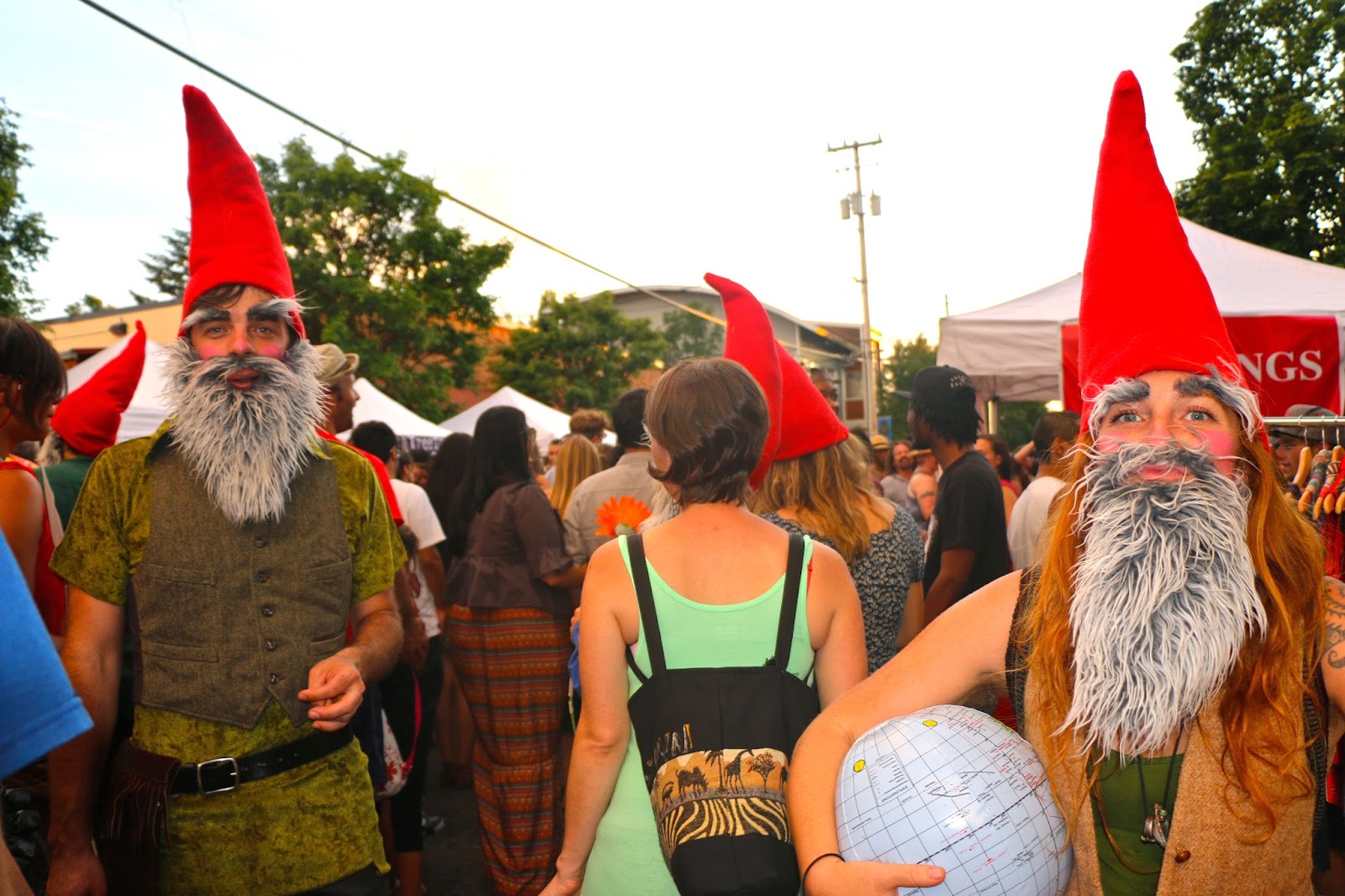 To see some more photographs from the trip go to:

In late August I attended the Sierra Club Michigan Weekend

I have such respect for the Sierra Club. It was both an honor and a pleasure to make a documentary for them. It’s about The Sierra Club Michigan Weekend, an annual retreat they host at Camp Miniwanca in New Era, Michigan.

It’s a breathtaking location in Lower Michigan on Lake Michigan. Sometimes called Michigan’s West Coast. I believe everyone should visit. The event offers lodging options ranging from cabins to private rooms, food, environmental workshops, arts and crafts, hiking, boating, tubing, and swimming.  Do it all or get lost in the woods and wander!  Follow in the tradition of John Muir and create your own tradition of spending time in nature.  Look into attending a Sierra Club Retreat or Vacation! It feels great to support positive groups like the Sierra Club that empower people to do good work.

In September I attended the Wheatland Music Festival in Remus, Michigan.

I went to the Wheatland Music Festival for the first time and had a great adventure.  Wheatland is an Annual Event in central Michigan known for it’s great live music, traditional arts, informal jam sessions and friendly people.  I ran into Thor’s "Loki" at the festival. I'm not kidding!  While taking photographs at the event I captured Actor Tom Hiddleston's surprise performance with my Canon 70d.  Tom performed with the great Rodney Crowell.  Rodney is a grammy winning musician and  was once married to Roseanne Cash.  Tom spent the weekend at the festival practicing with Rodney's band for his upcoming role as Hank Williams.  He performed a couple of times.  I captured his last performance, which was also the last show of the festival, and the crowd went wild! Nice job Tom!

To see some photos I captured at Wheatland Music Festival go to:

This coming season I’m starting a new life history project, editing Tree Hugger Travel In Oregon and creating a photo exhibit.   I  have just been asked to present on my artistic process in my hometown.  I’ll have more information about that event soon.

Thanks for checking in!  You are appreciated!